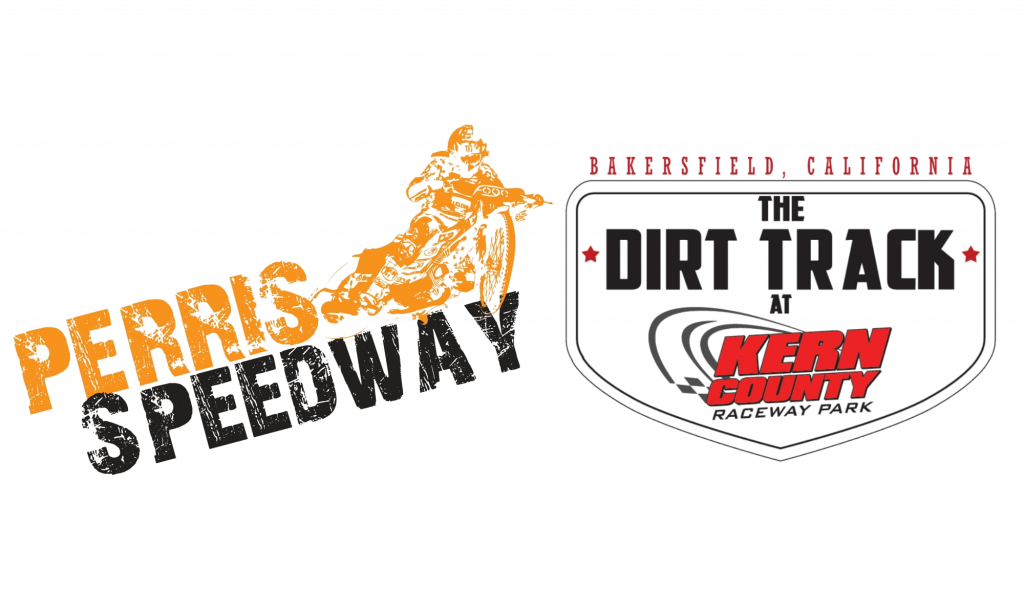 Kern County Raceway’s penultimate event of its 2021/22 season was another classic as Max Ruml once more tasted victory. Ruml dropped one point all night in the team racing event which saw the Reno Team SOS Wolves once more come out on top.

A number of top riders came out with the recent announcement that the venue would be staging Round 1 of the 2022 AMA National Championship Series on June 25th.

Three teams competed in the Main team part of the show, featuring four Division 1 riders and three Support riders. Two teams took part in each heat with twenty races in that portion of the show.

It was a tougher night than Round 1 for the Wolves, taking just a two-point win over the Perris Pirates. The home team Bakersfield Bandits were seven adrift of first place at then end of the event.

There was no rider unbeaten in the initial heats. Max Ruml of the Bandits top scored on 11 his only defeat coming in heat eleven to Wolves captain Russell Green. Aaron Fox of the Wolves made his first appearance at KCRP in 3 months but was on top form, with three straight wins before Ruml kept him honest in heat fourteen. Alex Martin & Gino Manzares (both Pirates) scored ten each in their first four rides, putting both into the Main Event. It was Manzares first race back since his horror smash 5 months before in heat twenty of last December’s AMA FIM North America Final at Perris. After a long rehabilitation Manzares rode conservatively, but still put on a great display. Green was unlucky to miss out on the Main after suffering mechanical trouble in his first ride (where he was leading), He followed his last place with eight solid points, but his heat one bike failure proved costly.

Brad Sauer (Bandits), seven points and Wilbur Hancock (Pirates), 4+3 both ended up on the injured list to end great performances in the worst conceivable way. Hancock had a throttle issue that caused the two to crash heavily in heat seventeen. Hancock (collarbone) and Sauer (broken ribs) will both face a spell on the sidelines.

Ruml rode a superb first and second turns to rocket to the lead in the Main. Fox settled into second, Manzares third, whilst Alex Martin with bike issues was fourth. Places remained the same though riders close for the entire race.

Some of the younger stars also had a bonus race when track sponsor Robert White supported a Young Guns last man out challenge. To spice things up, riders were handicapped in three two lap races, eliminating the last placed rider in each leg. Johnny Oakden was first to be eliminated, followed by Justin Almon in leg two. This left a two rider dash where Alex Martin overcame a 10-yard handicap on Michael Wells.

Support riders did not get Mains but scored points in three team races. Lawrence McNutt was unbeaten in the Division Two rides, whilst Dan Eddy was the top Division Three rider. Catherine Moore, aged sixteen, was the only 250cc rider and was promoted to the team races where she scored a credible three points.

KCRP is back one more time before it’s summer break with a massive event on June 25th. The Digger Helm AMA National Championship Series Round 1 kick of the 2022 series where Max Ruml defends his title with 10-time champion Billy Janniro surely up for revenge. The event honors Bakersfield racing and motorcycle legend Digger Helm who was an accomplished flat track rider as well as the original speedway promoter at the Bakersfield Fairground in the mid 1970s.